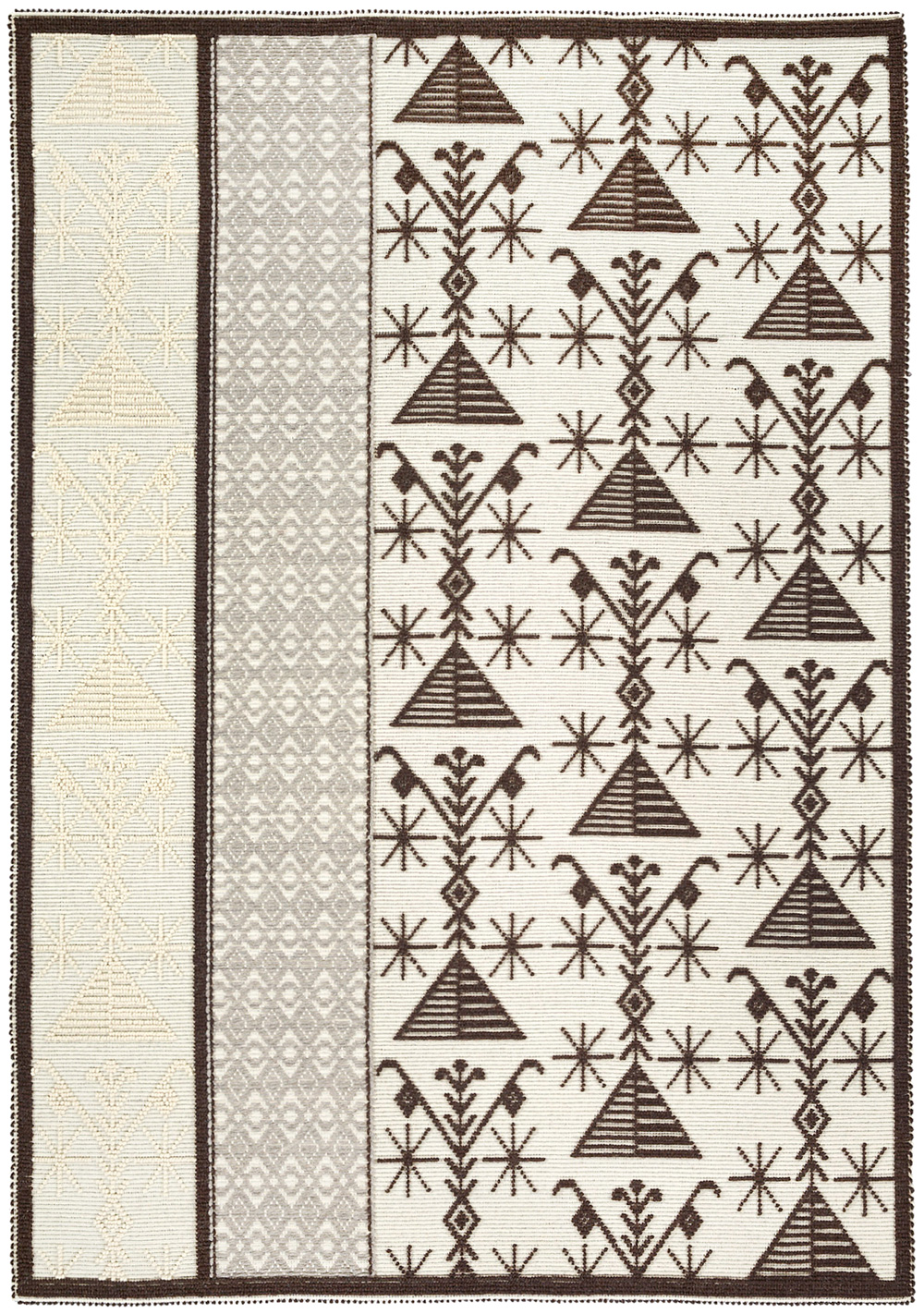 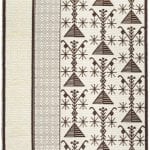 Mariantonia Urru established her workroom in Sardinia, Italy, in 1981, driven to produce textiles using long-established techniques – and to revive some that were nearly forgotten. With an enduring dedication to exploring different methods of construction, Mariantonia’s expertise in weaving and manufacturing leads to designs that reflect local heritage in a contemporary style. The results of Mariantonia’s mission are seen in our selection of her rugs and cushions, comprising a modern colour palette and reinvigorated traditional motifs.

Please enquire based on your required size.

Thank you for your interest in Fiume! Please fill in the below details and we will get back to you soon.

Italian born Carolina Melis studied illustration and animation at the Central Saint Martins in London. Since 2004, Carolina has worked with major brands in design and advertising such as MTV, Sony, BBC, Microsoft, Prada, Chloé and Fendi to name a few.

She has art directed commercials, music videos and short films including Le fiamme di Nule (UK / Italy 2011, ISRE production), a story about weaving in Sardinia. This film was the opportunity to learn about the world of textile inherent to Sardinia, a passion that lead her to create her own range of rugs in collaboration with Mariantonia Urru.

Her textiles are often inspired by traditional motifs and highly inspired by her background in choreography, exploring ideas of dynamic and harmony by playing with variations and breaking geometries. 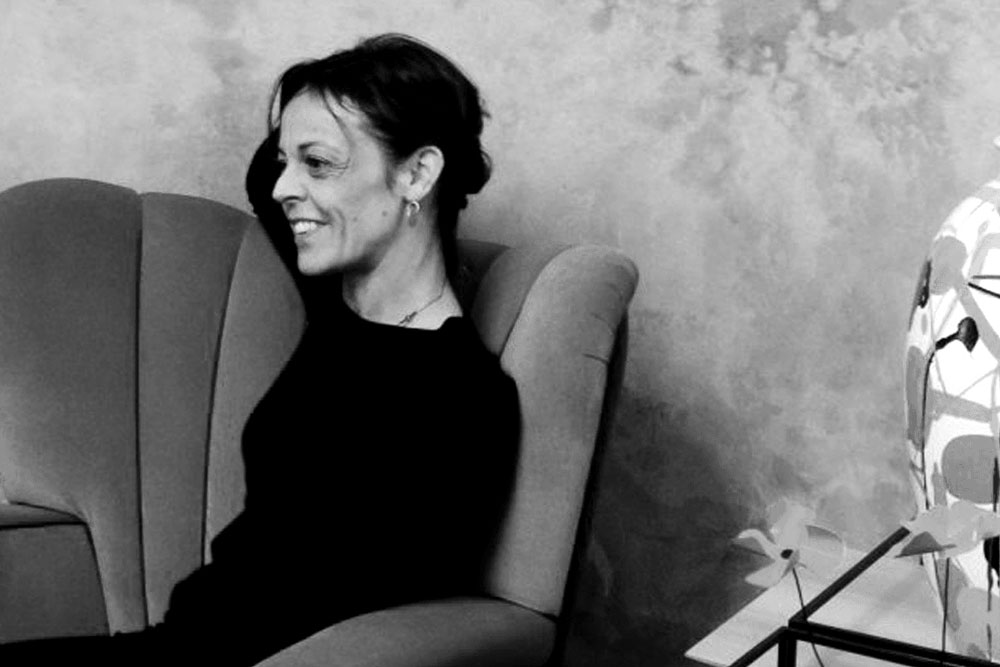