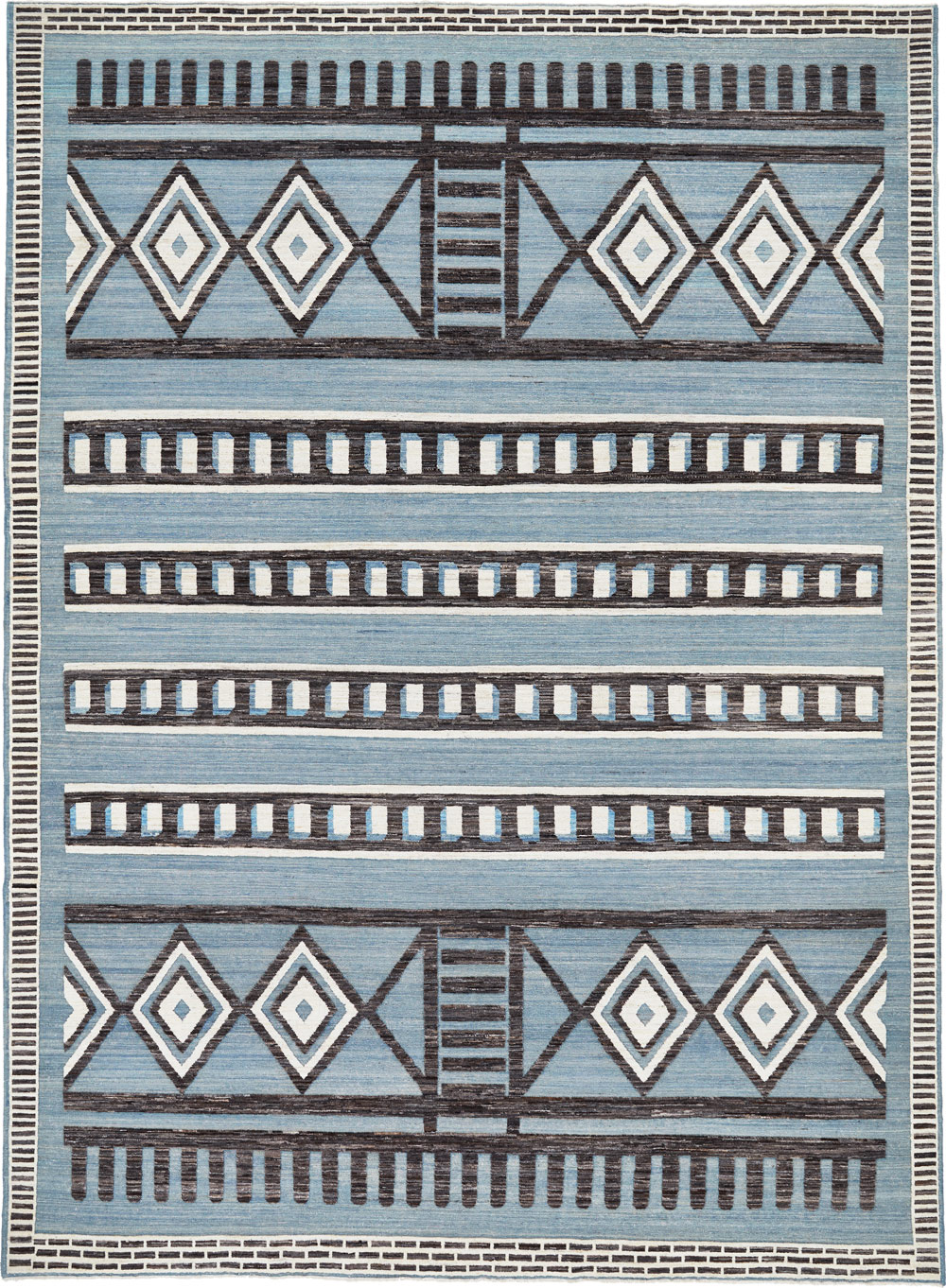 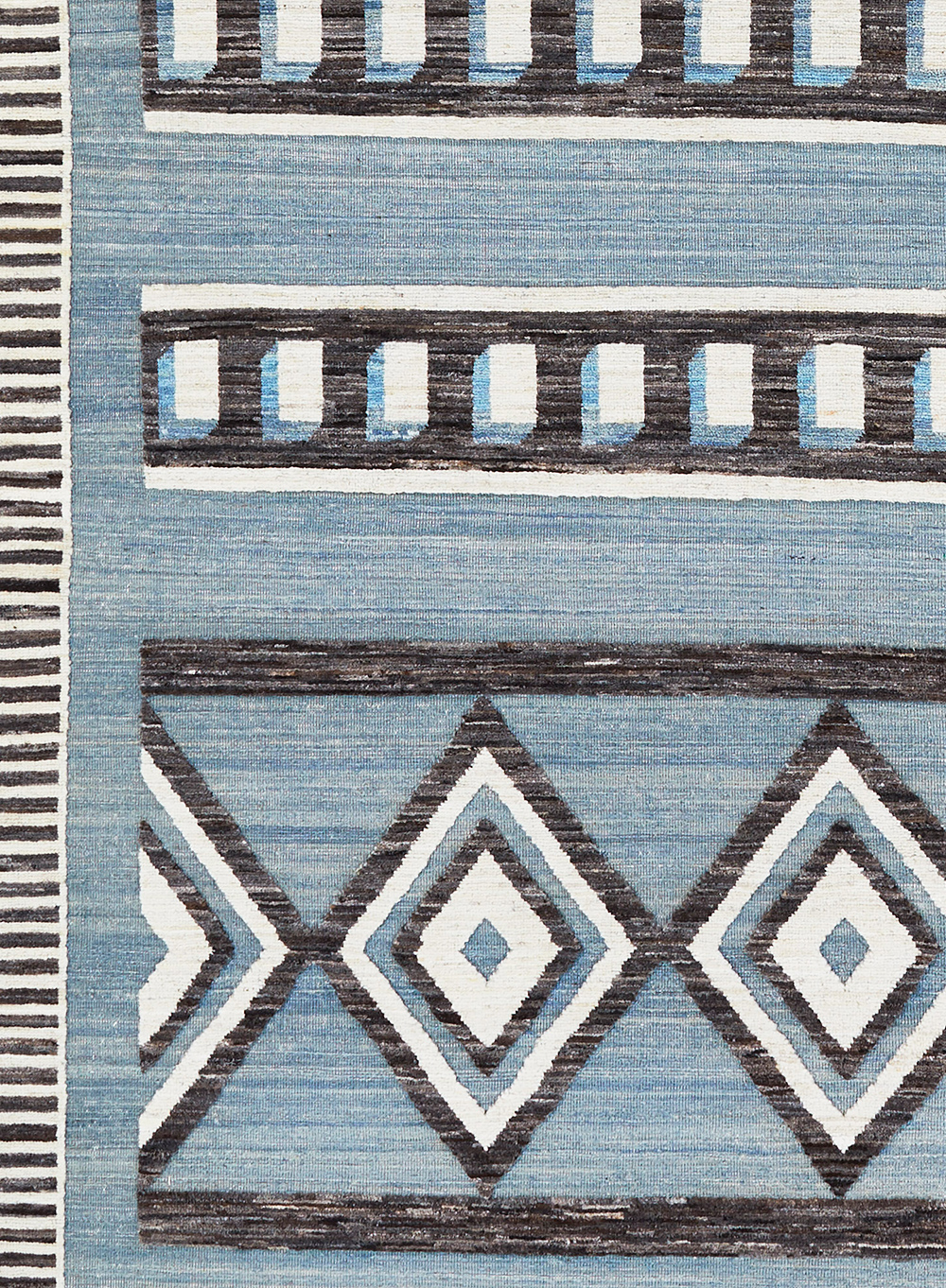 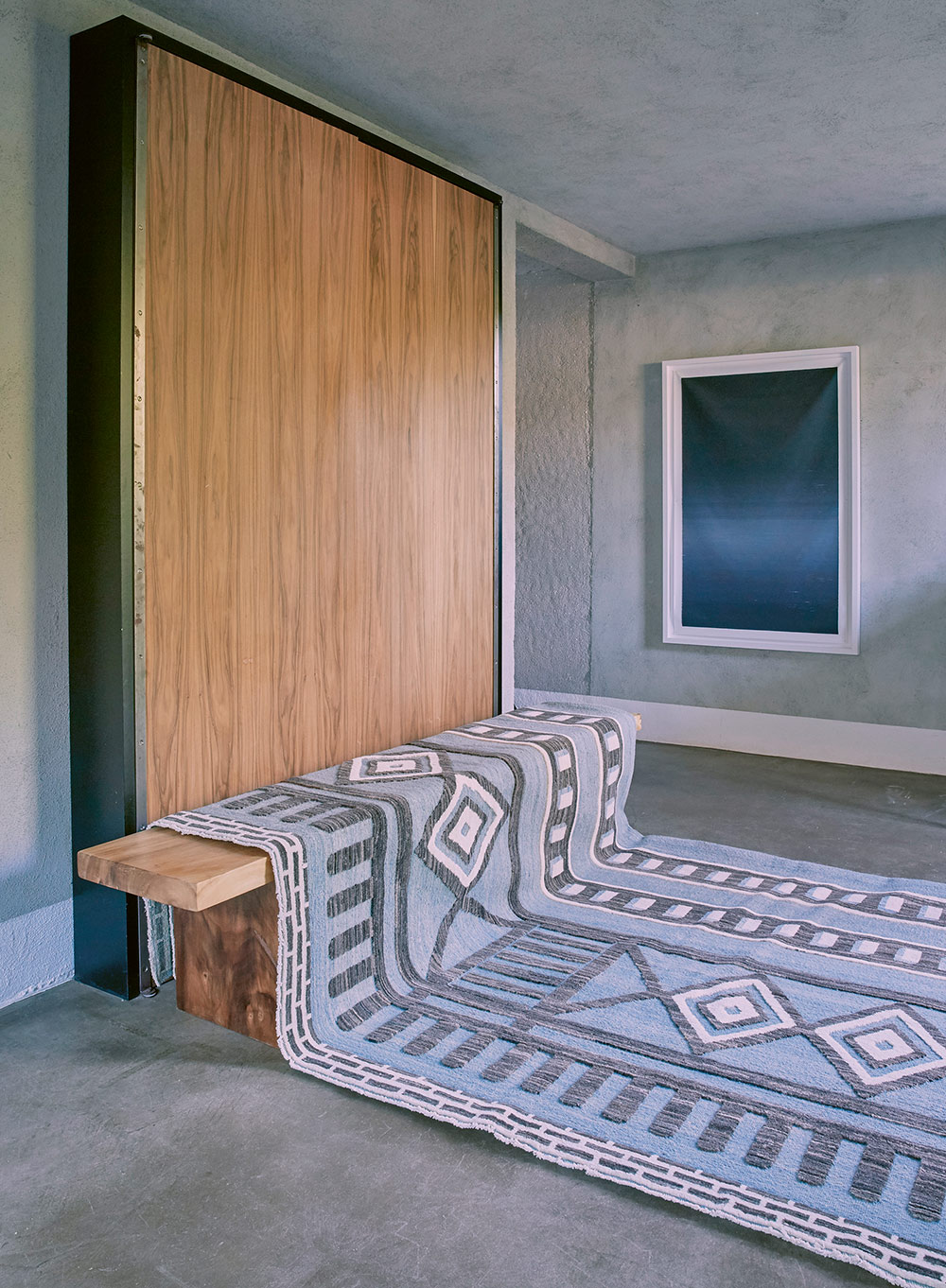 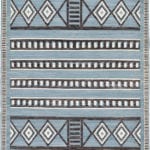 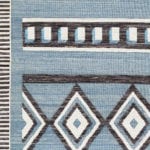 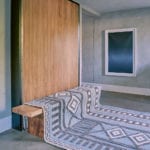 Crafted to improve with age and develop a patina in the tradition of antique carpets. The unique designs in this collection stem from an exploration of African culture and the shapes and colours found in its traditional textiles. Designed by Jawed Ahmadi, the compositions are mostly inspired by Kuba cloth; commonly produced in the Democratic Republic of Congo and typically characterised by vast and varied abstract geometric designs.

Pure wool from the highlands of Afghanistan.

Thank you for your interest in Brahea II! Please fill in the below details and we will get back to you soon.

Following Afghanistan’s liberation from the Taliban in 2003, the Ahmadi brothers returned to Kabul to establish their workshop, starting with just twenty local women. 15 years later, they currently employ 120 women and have seen the positive impact their recruitment has made. Turning to traditional fabrics, cloths and mats, their range explores modern interpretations of these designs while also approaching each collection with ethnographic sensibility. 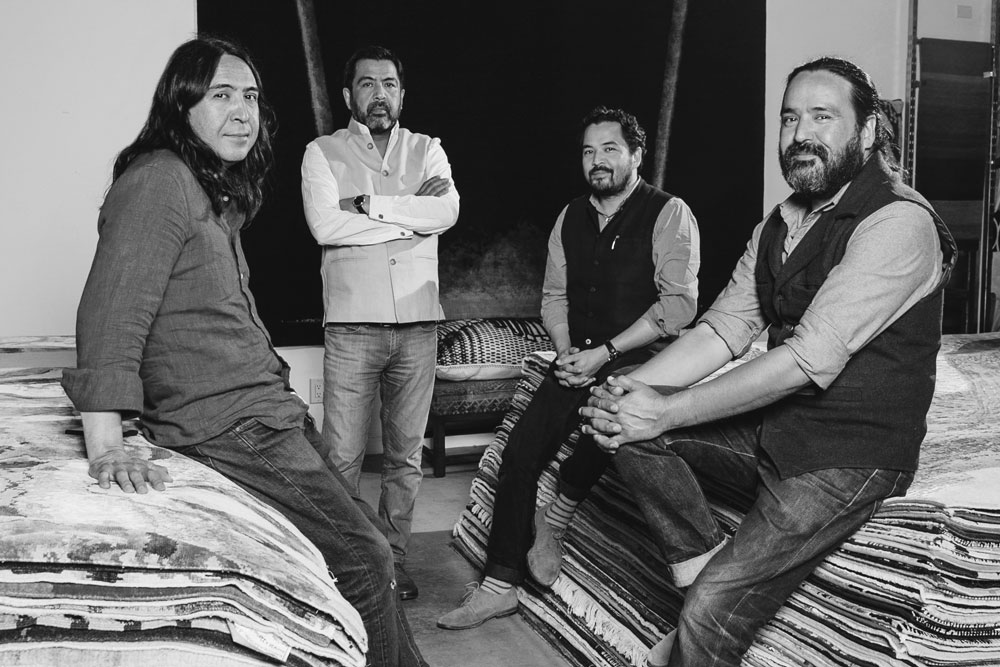